Architecture is influenced by different factors including history, environment, but one of the major factors to impact it is culture. It resulted in a new direction called cultural architecture and you can learn more about it from this article. 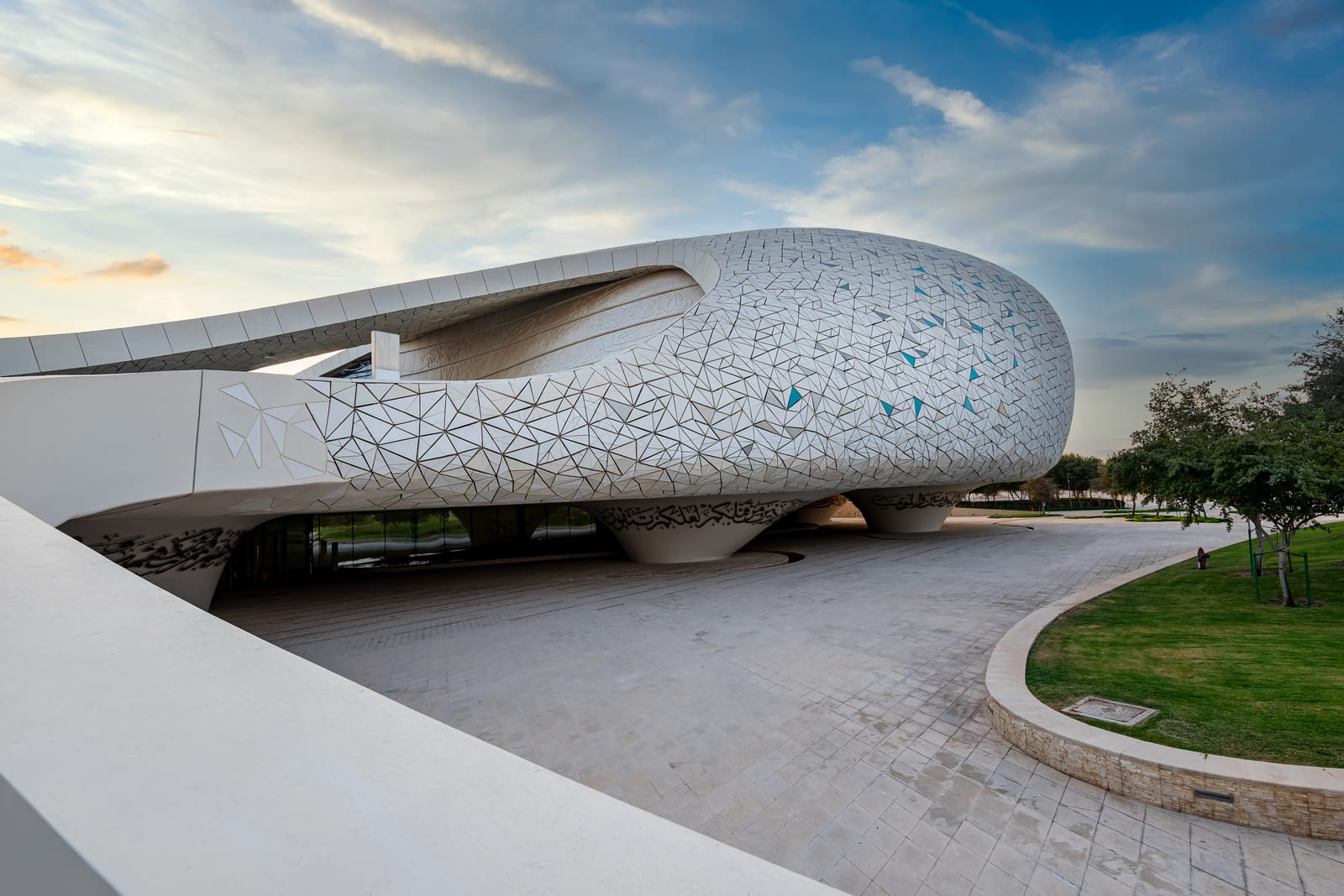 Culture has always influenced architecture. Since the main purpose of architecture is to create a comfortable place of living for people, the cultural aspect is really important in order to achieve this goal. If you look at the examples of architecture built in ancient times, there is a great difference in Egyptian and Greek style of buildings and it is caused by cultural impact too. When it comes to modern architecture, currently, we can observe the blend of different cultures that results in blurred lines of many architectural projects. However, there are still countries where cultural impact continues to dominate in architecture, especially in the construction of temples, museums, and other public buildings. 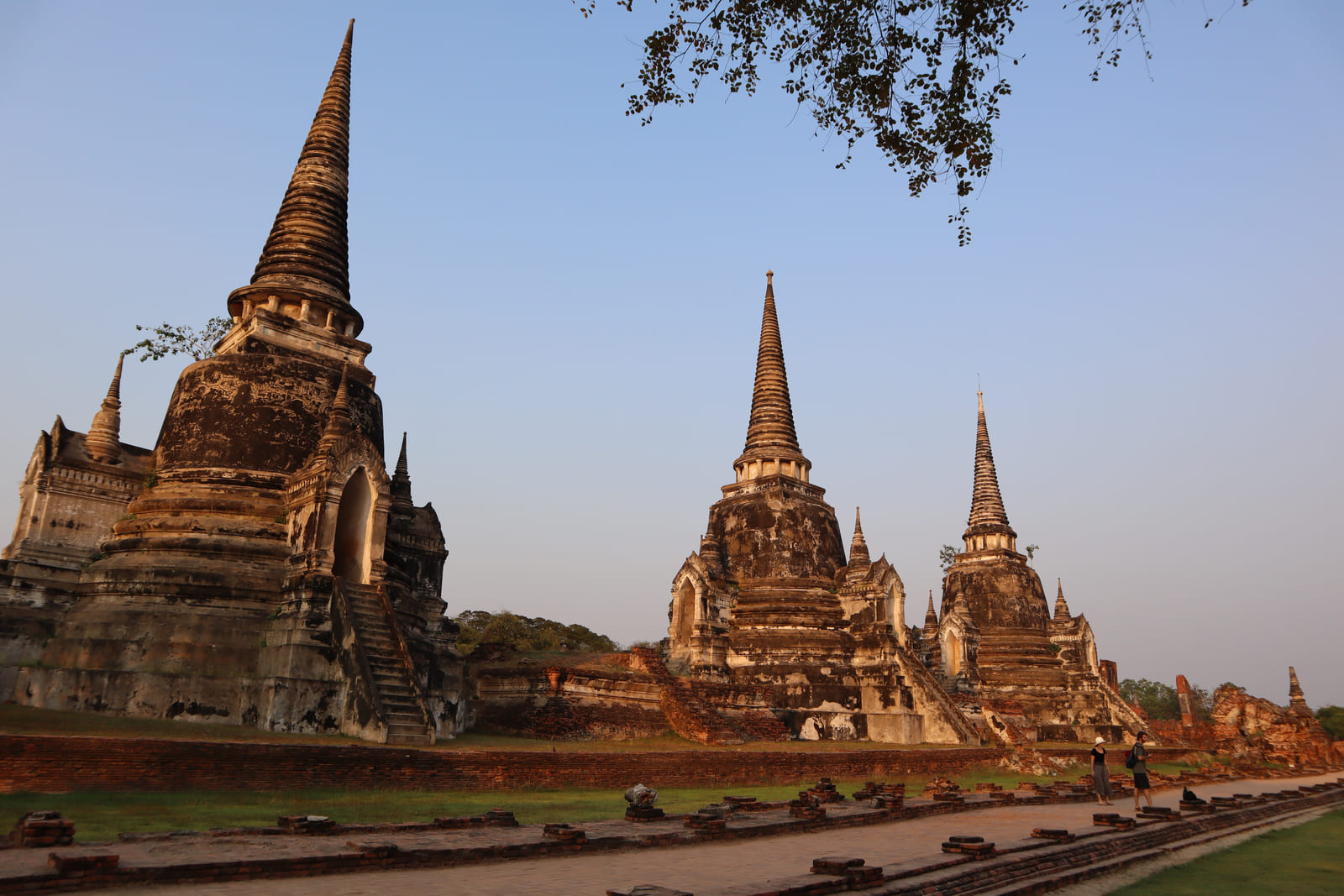 No matter what country you travel to, you will definitely see examples of cultural architecture. If you travel in time to Ancient Egypt, you will see real architectural masterpieces - pyramids - that remain a mystery even nowadays. Temples and theatres of Ancient Greek were characterized by columns and impressive size as well as lots of details that depict the way people lived at that time.

It is worth remembering such spectacular constructions as the leaning tower of Pisa (Italy), eye-catching Taj Mahal in India, and Notre Dame (France). Each of them reflects the society and time of the construction including the materials and style preferred, so cultural aspects can be easily recognized there too. 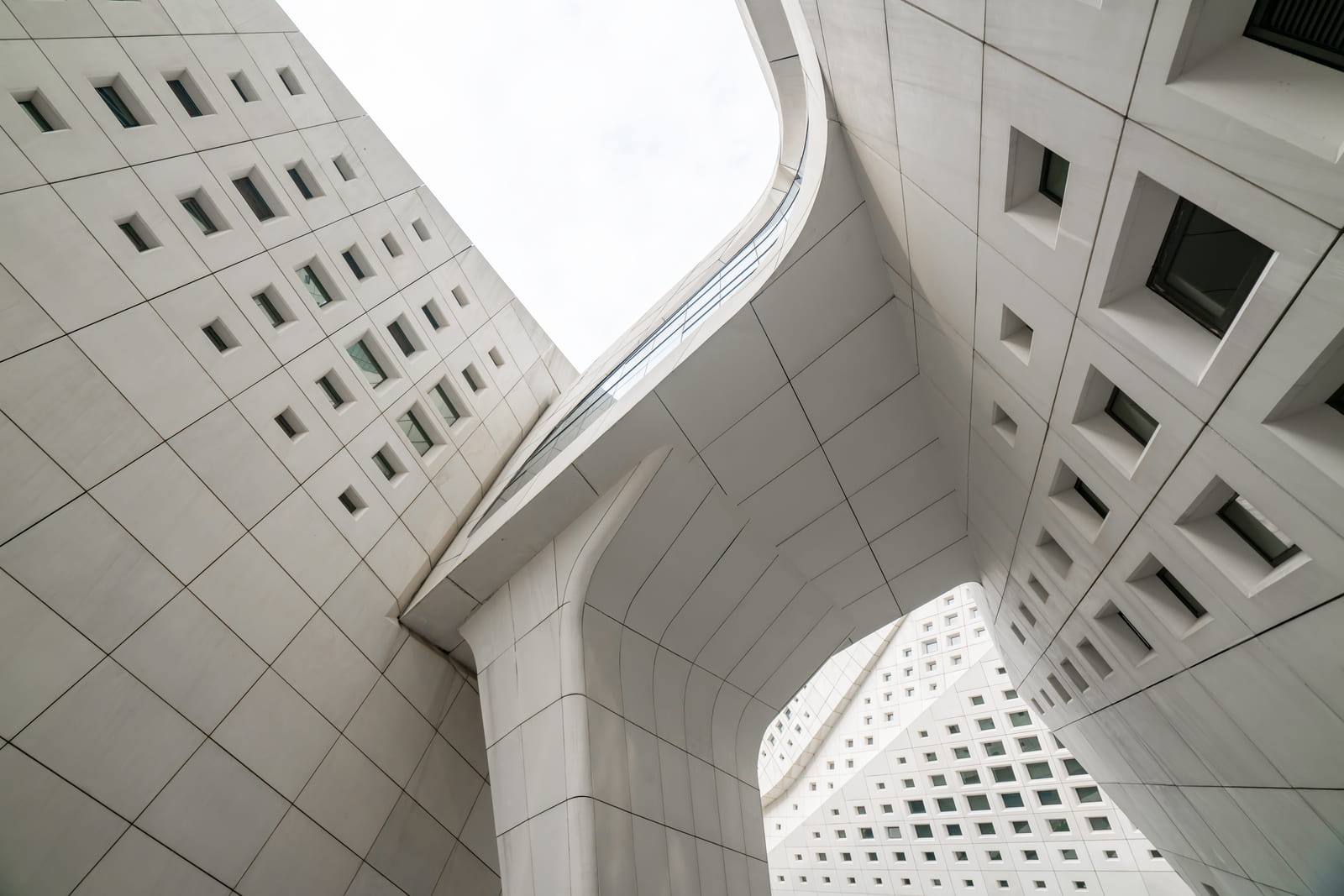 Significant changes we can observe in modern architecture all around the globe have been caused by the globalization process. Modern individual cultures do not have such a great influence of architecture as it used to be before. The introduction of new designs led to architecture uniformity and now we can see similar impressive buildings even despite the fact they are located on different continents. Such a common contemporary style appeared at the beginning of the 20th century and resulted in a much smaller number of variations between architectural styles of different countries.

However, it is impossible to remove culture from the country’s architecture completely, so even modern projects have references to cultural peculiarities characterized by: 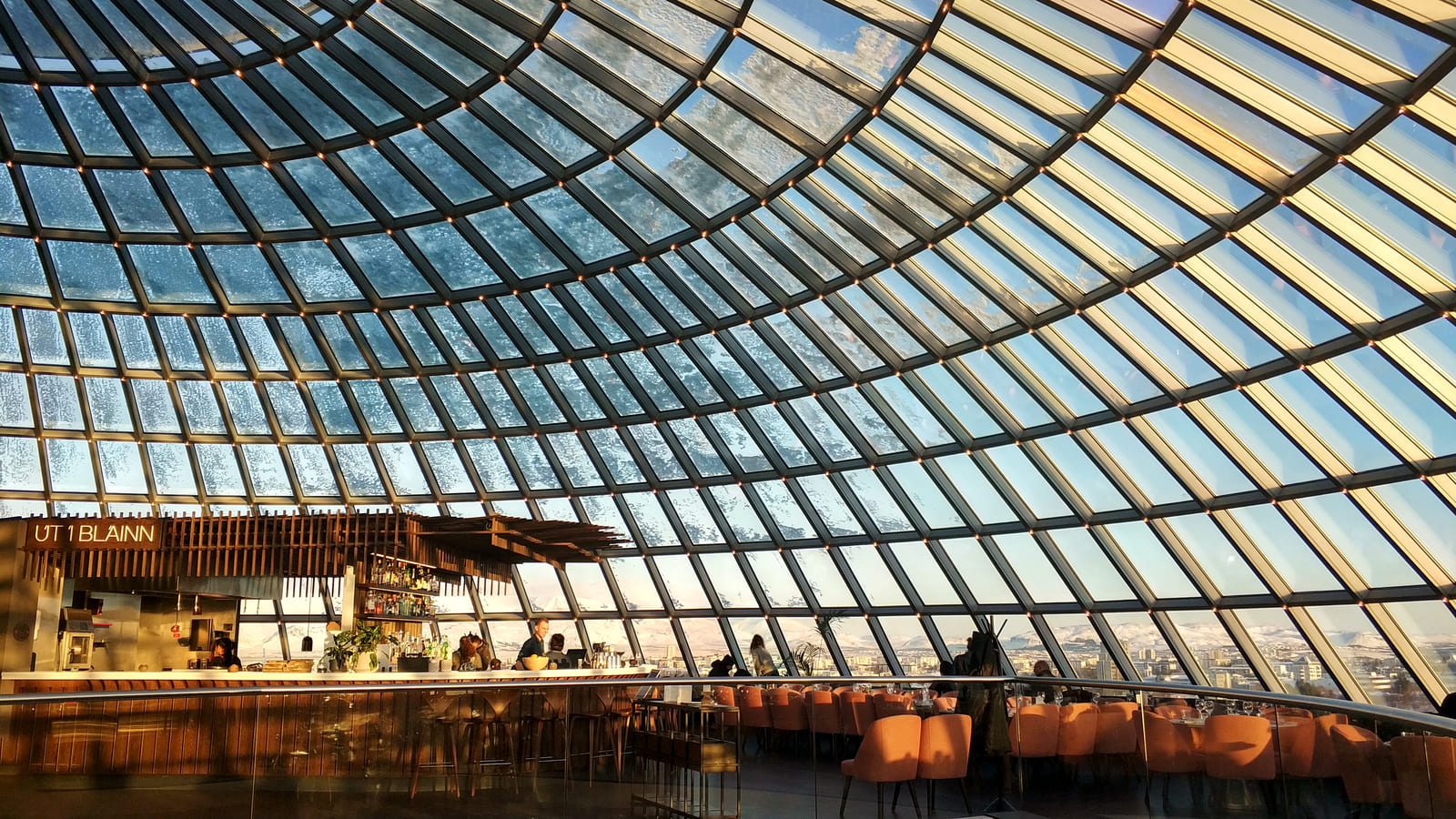 Historic features (e.g. design of the Skytree, the tallest tower the world, was inspired by an older example of architecture located in Japan). 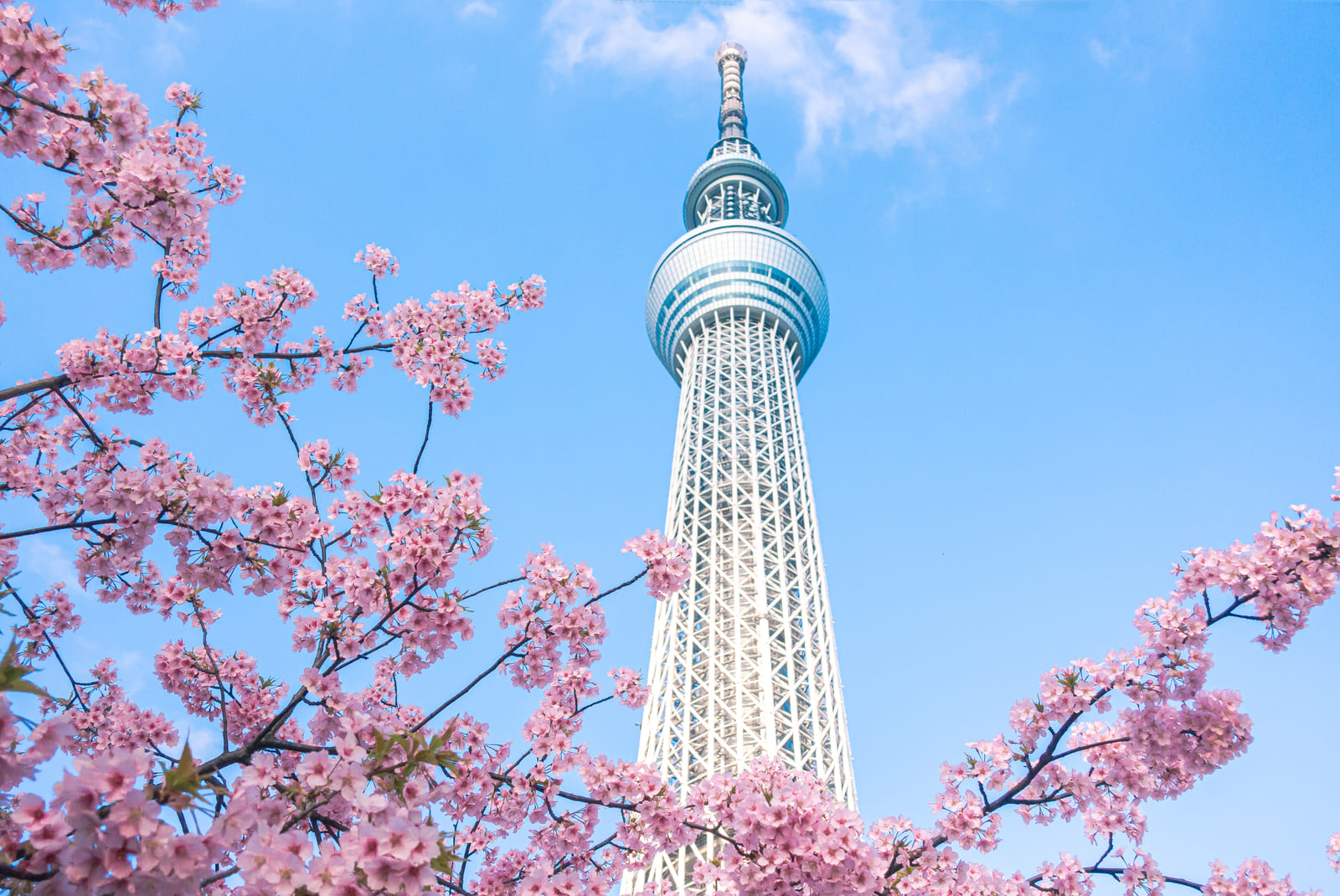 Cultural icons (e.g. the Chinese Tianzi hotel looks like 3 gods and consists of their bodies). 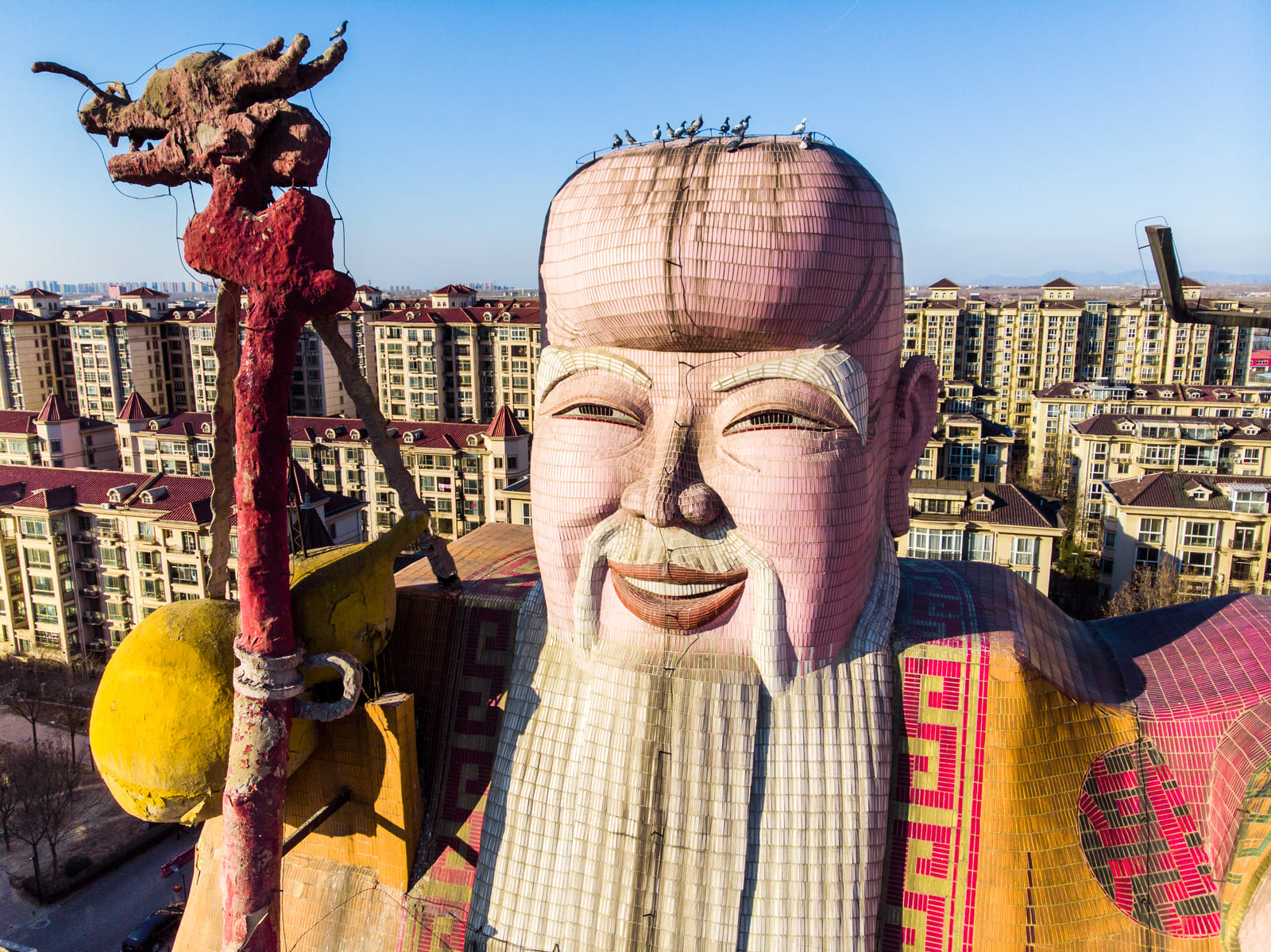 No matter how many homogeneous architecture pieces we can see on the globe, culture still has a great impact, especially in some countries. Modern artists continue to look for inspiration in the past, considering current location peculiarities, and referencing specific icons characteristic of the definite culture, so its influence should not be underestimated.