What do you know about religious architecture? Let’s deepen our knowledge about this direction in architecture, find out what makes it different from others, and what religious constructions are considered the most magnificent in the world.

Religious architecture: definition, features, and the most impressive examples 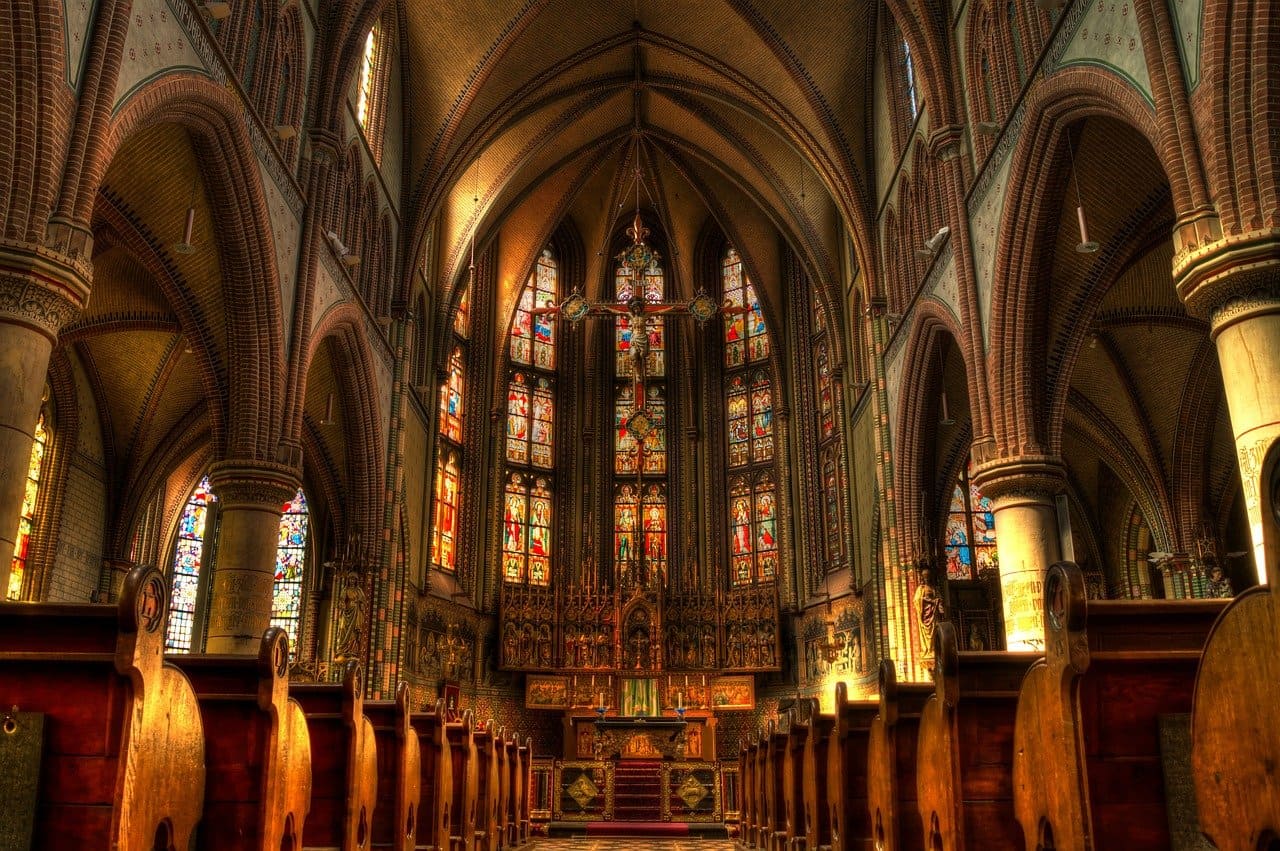 Religious architecture that is also known as sacral or sacred one is a practice connected with designing and constructing places and buildings for worshipping including churches, mosques, stupas, synagogues, and temples. In fact, the majority of people understand that without a necessity to provide any definitions, but what makes these buildings different from others? Let’s find out.

A little of the history 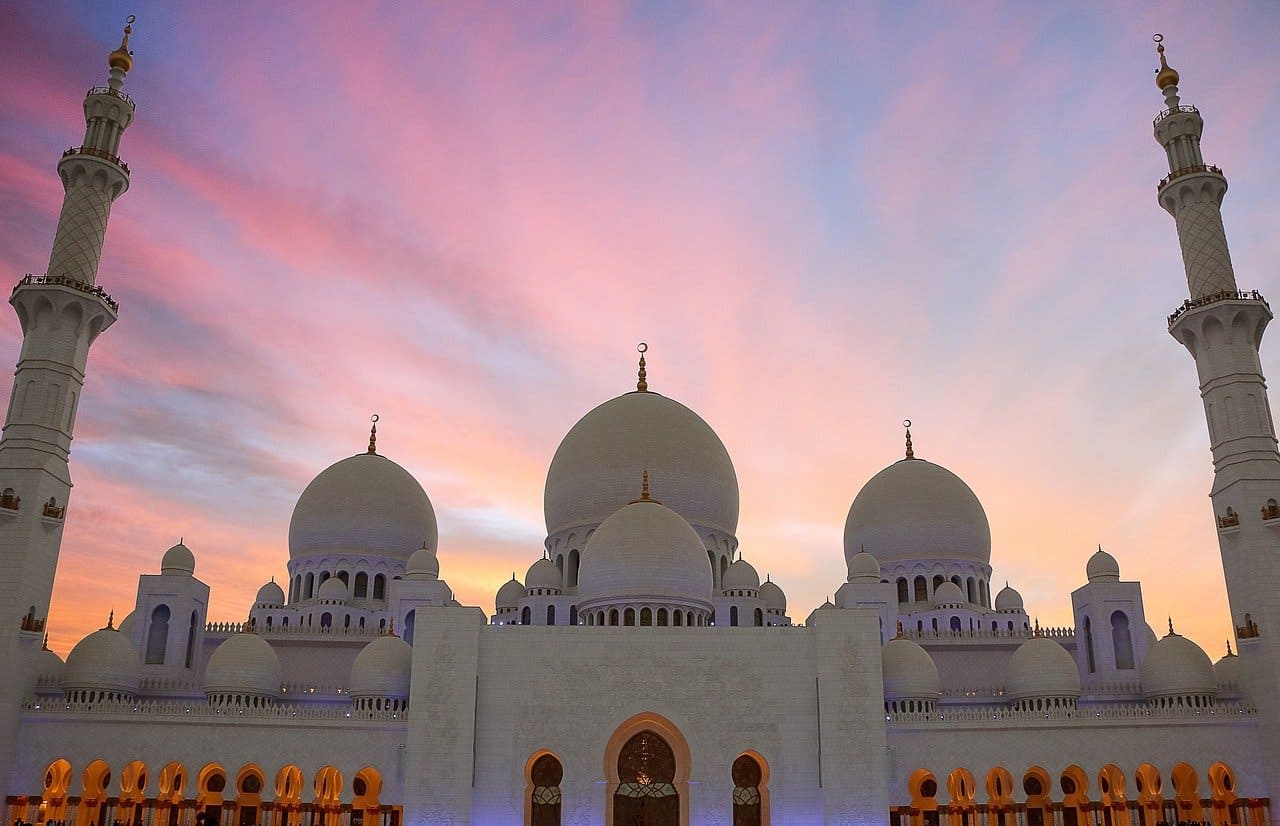 When it comes to the history of architectural design, there is a concern that religious buildings are its root, first of all. The majority of cultures put a great focus on religion, so churches and temples featured the most expressive look, durability, and impressive size.

Religious architecture had no requirements and nowadays there is a similar situation. The main thing to influence the design of buildings was their functionality. If today almost everyone can access temples, mosques, churches, earlier only privileged community members could enter them. In ancient Egypt and India, only priests were allowed to enter such buildings, while members of higher society could approach temples in Near East, Mexico, and other countries.

The main requirement to examples of religious architecture is to provide space to the biggest number of worshippers who can face the focal point. Therefore, mosques and Buddhist temples have lots of open space and a minimum of columns to support the roof. When it comes to churches, cathedrals and other religious buildings, they may be provided with sitting places surrounding an empty space.

There are also constructions that do not provide shelter since rituals can be also practiced outdoors. One of the most prominent examples of such architecture is the Augustan Altar of Peace in Rome.

One more peculiarity of religious buildings is their exclusive decor. For example, the Pantheon was originally adorned with sculptures of Pagan gods, but later it was replaced with Christian imagery. 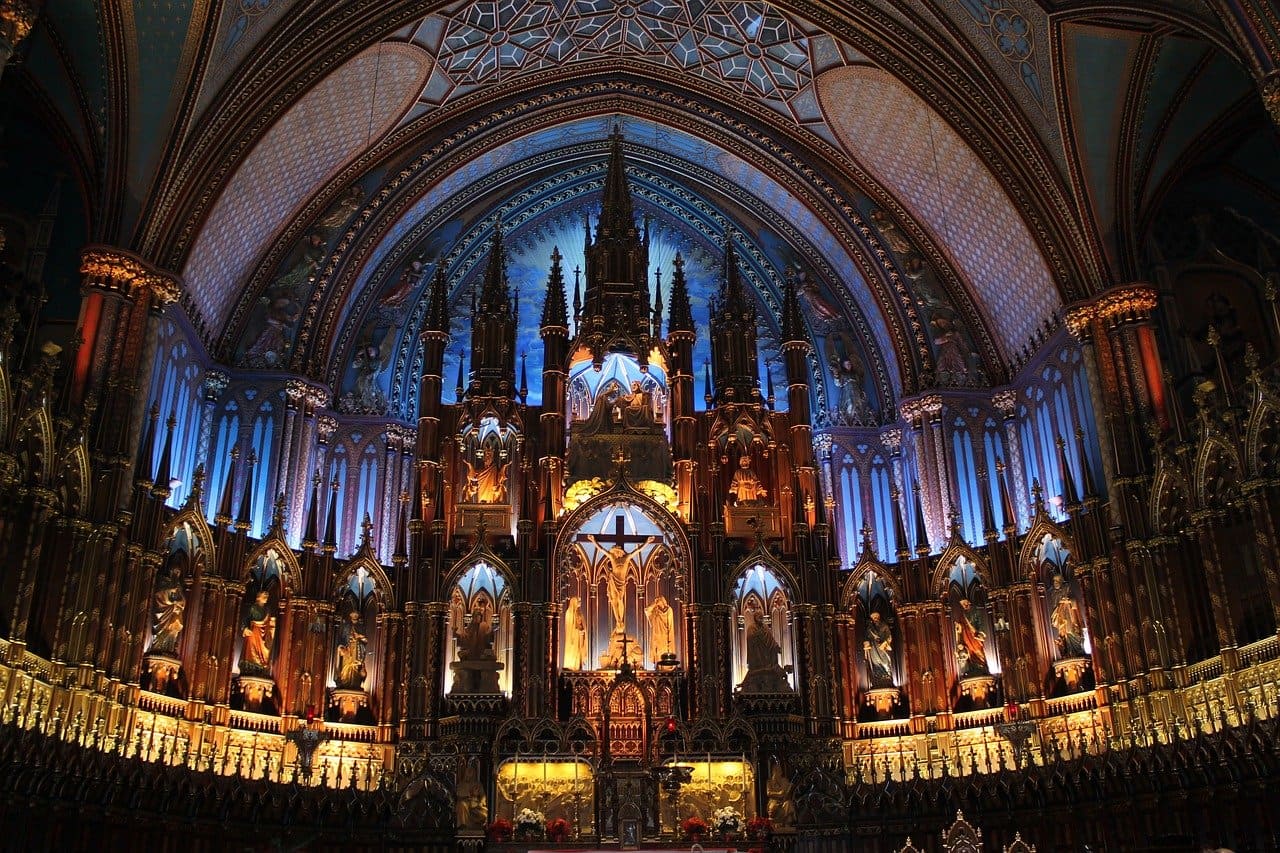 What examples of religious constructions are considered the most magnificent and eye-catching in the world? Look at the following constructions:

Temple of the Holy Wisdom of God (Turkey) 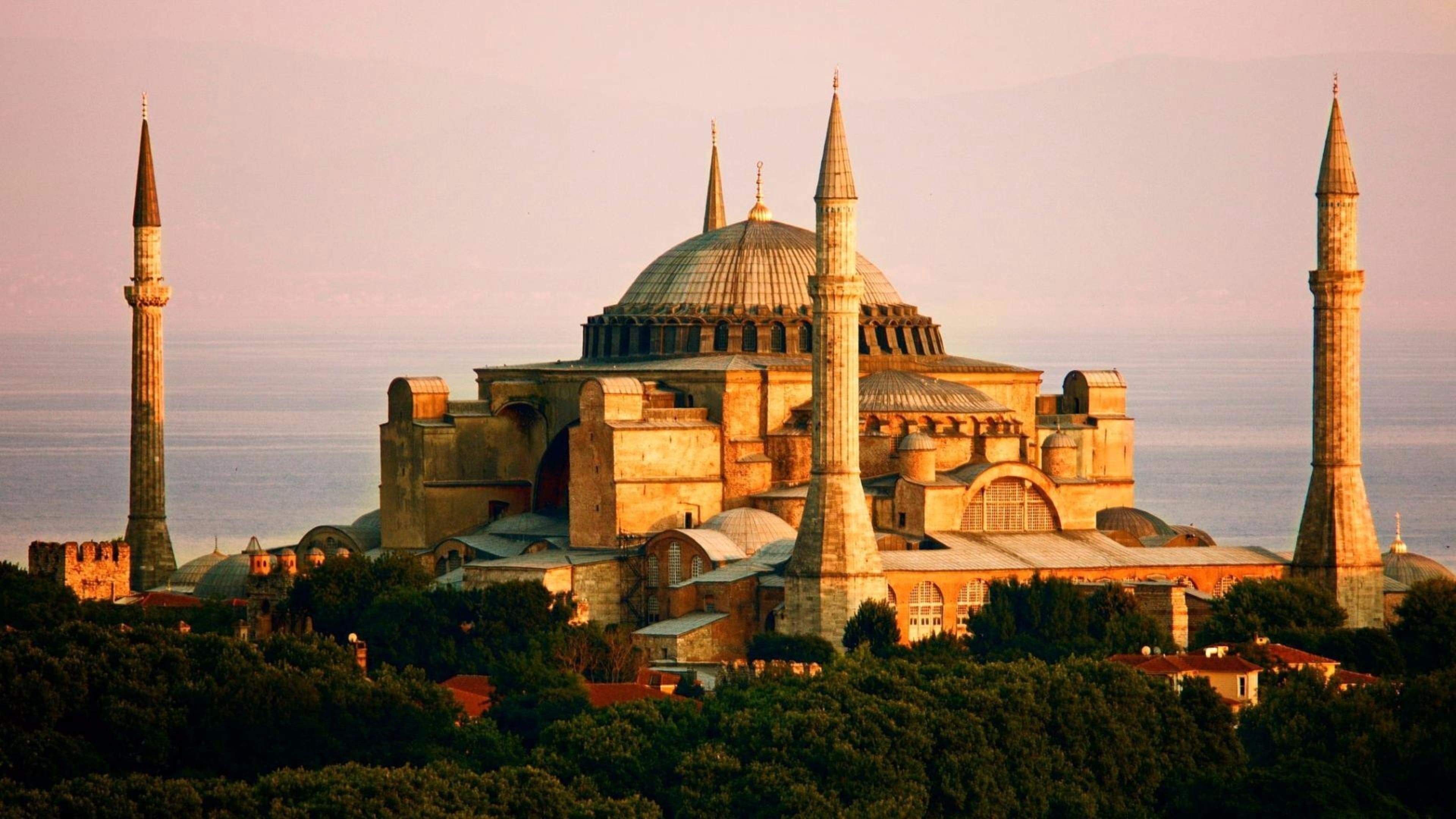 Known also as Hagia Sophia, the style of this building is called Byzantine one. It was constructed in 537 AD and was considered the world’s most sizable cathedral. It has a rectangular form and a massive dome of 182 feet in height. It was utilized as a place of worships both by Christians and Muslims, but Currently, it is a museum. 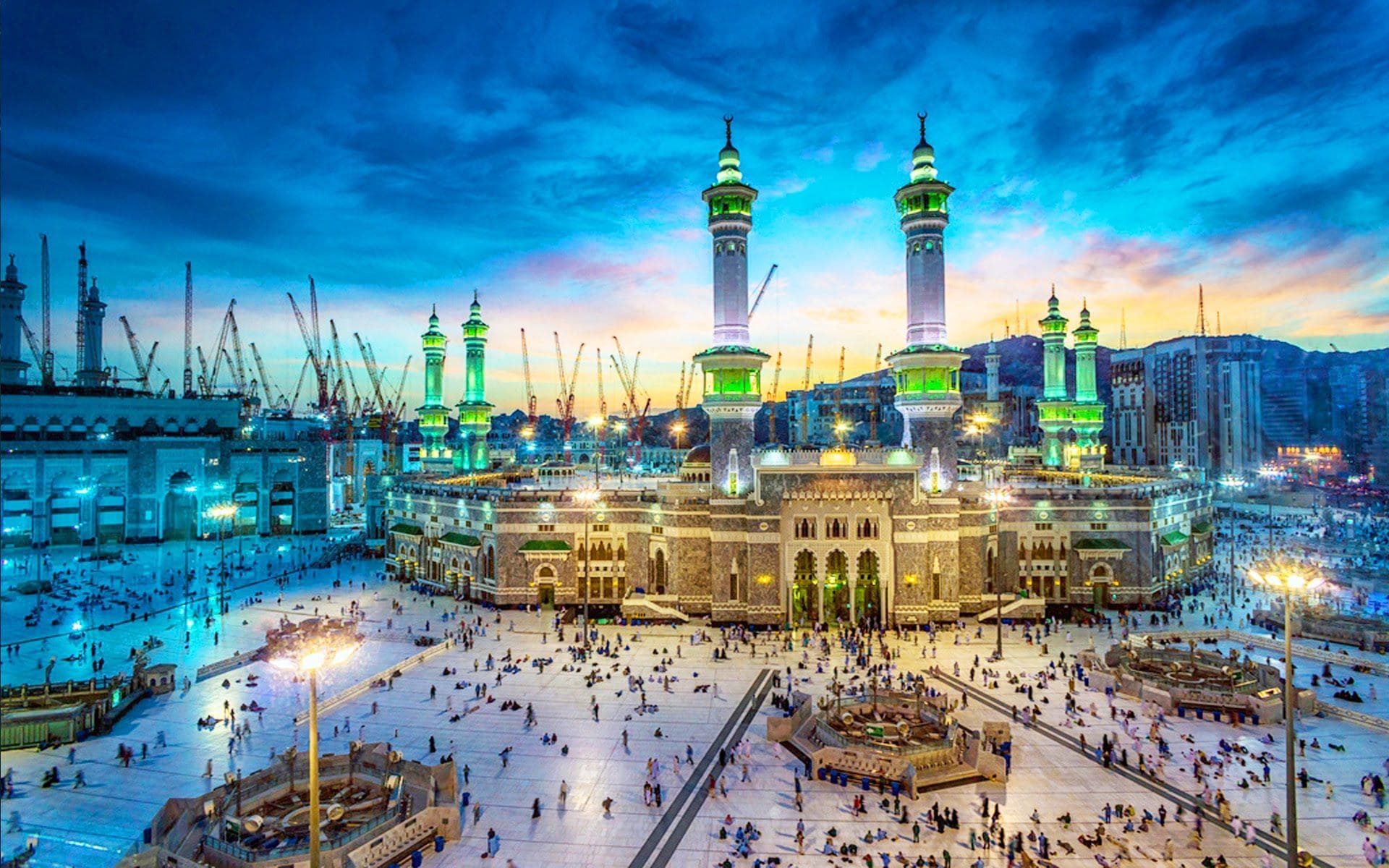 This is the biggest Muslim mosque in the Kaaba and it covers 88 acres. It has been renovated many times since its erection, and the latest repairs led to its increase and now its capacity is over 2 million people. It includes such modern features as minarets, gates, and modern heating and cooling. 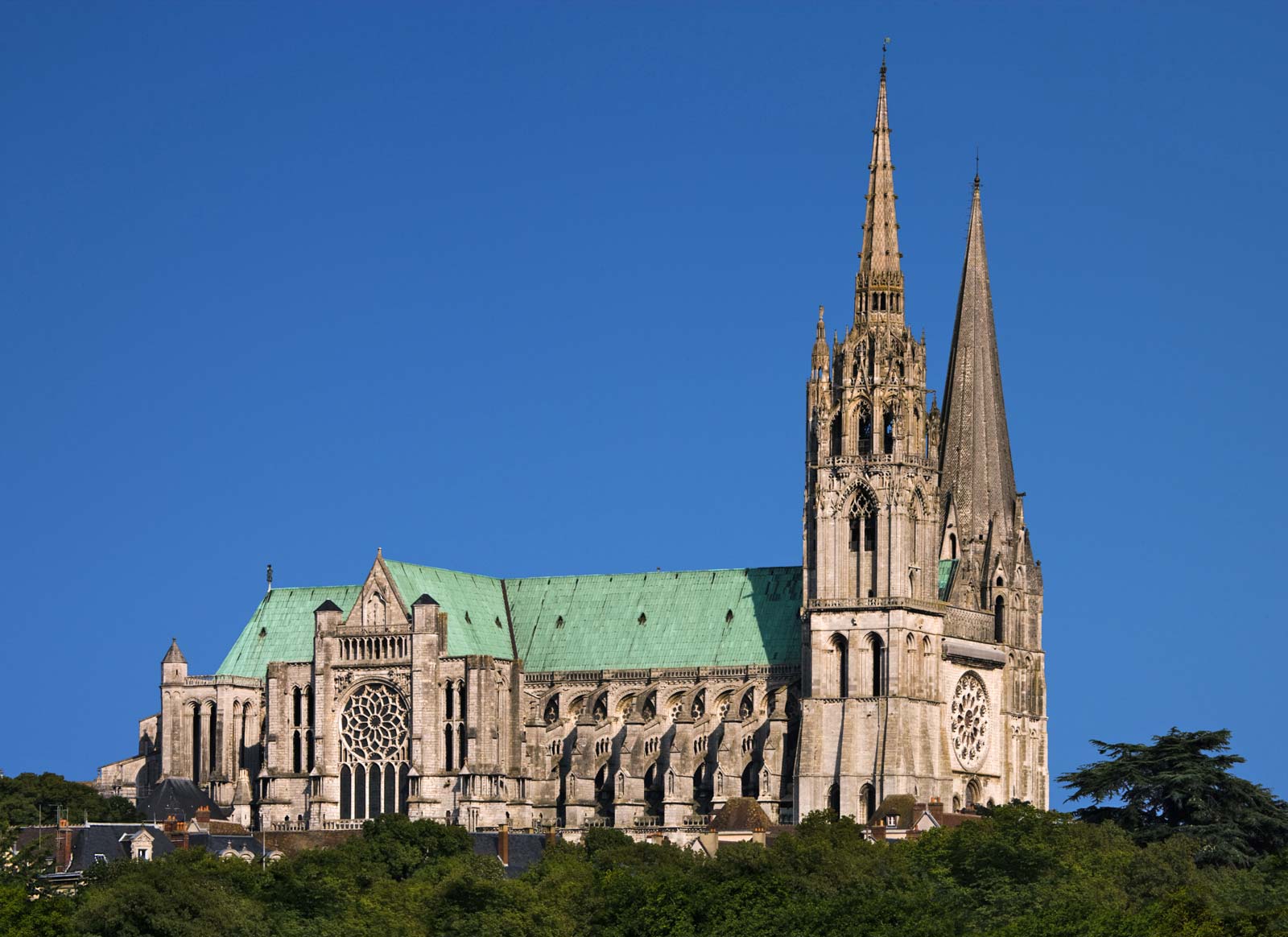 A greatest example of Gothic Architectural Style was built in the 12 century. It is famous for bigger and higher stained-glass windows. There is a great collection of religious imagery there and two magnificent towers. This cathedral was recognized as UNESCO World Heritage. 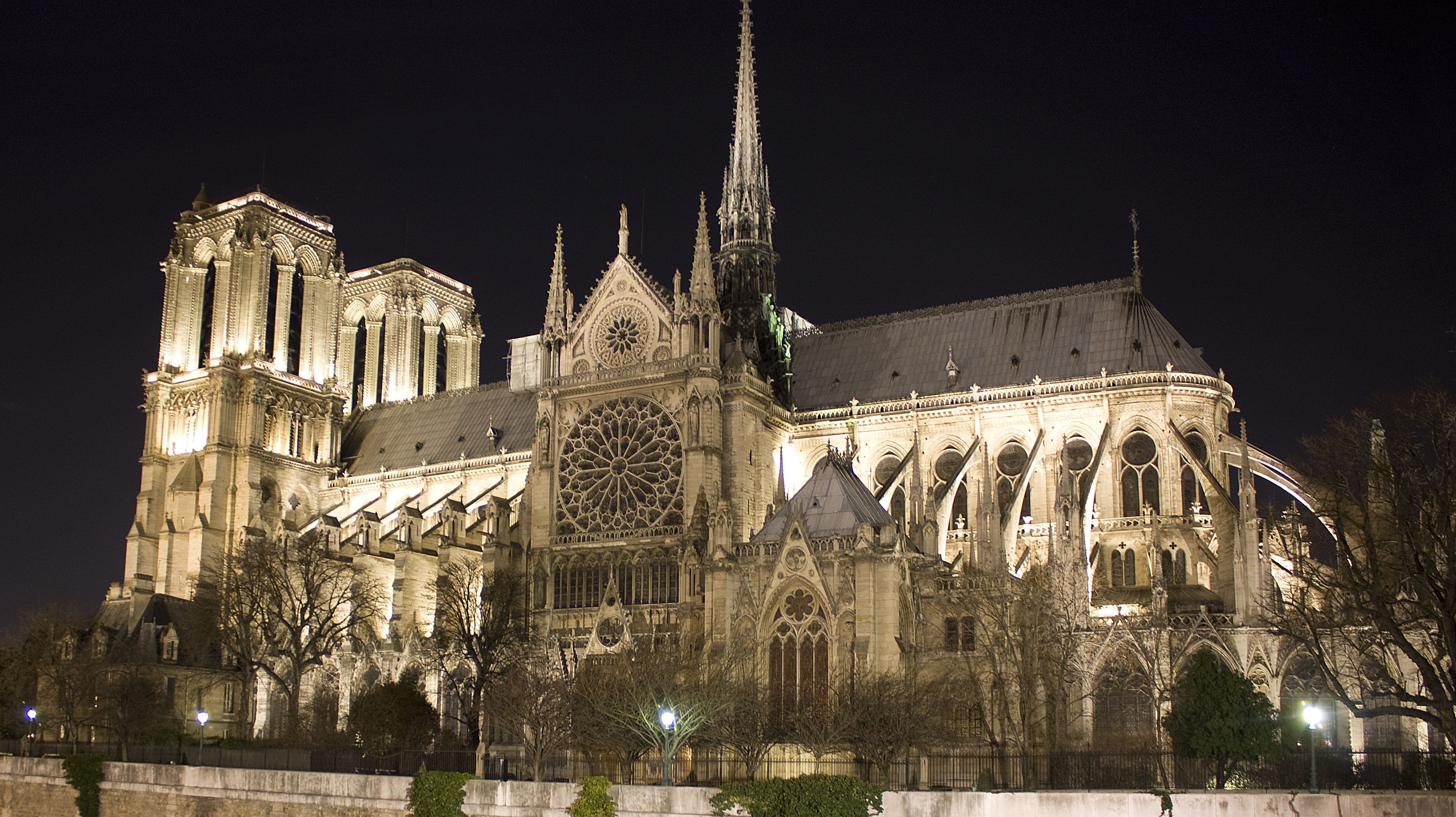 Built back in the 14th century this gorgeous religious building has a large area of 59,000 square feet. It employed the flying buttress to construct bigger and narrower walls as well as is famous for its statues, especially gargoyles. One more unique feature of this cathedral is 387-step stairs to climb and see an overwhelming view of Paris. 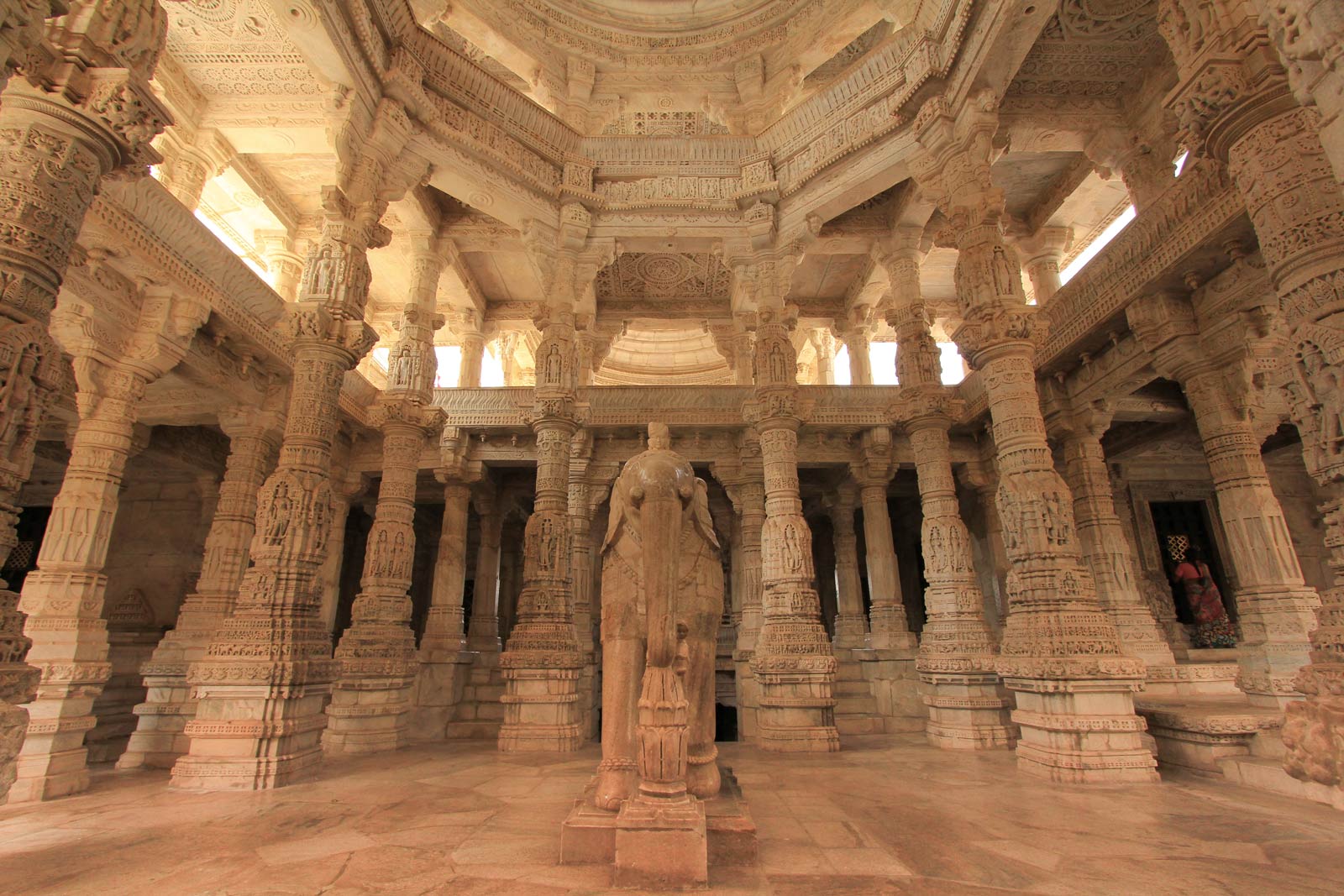 This breathtaking monument of architecture was built between the 11th and 13th centuries. It is a famous place of pilgrimage of Rajasthan for followers of Jainism. It is carved of white marble with intricate details and has been built for 14 years.

Religious architecture has lots of features that make every example outstanding. You can see numerous unique and incomparable architectural pieces. However, modern architects still manage to impress and surprise with their new designs!