Things You Should Know About Industrial Architecture

Modern people love everything natural, but they continue to admire structures they have created as well. No wonder industrial design is highly popular nowadays. What is industrial architecture and what should you know about it? This article explains the basics. 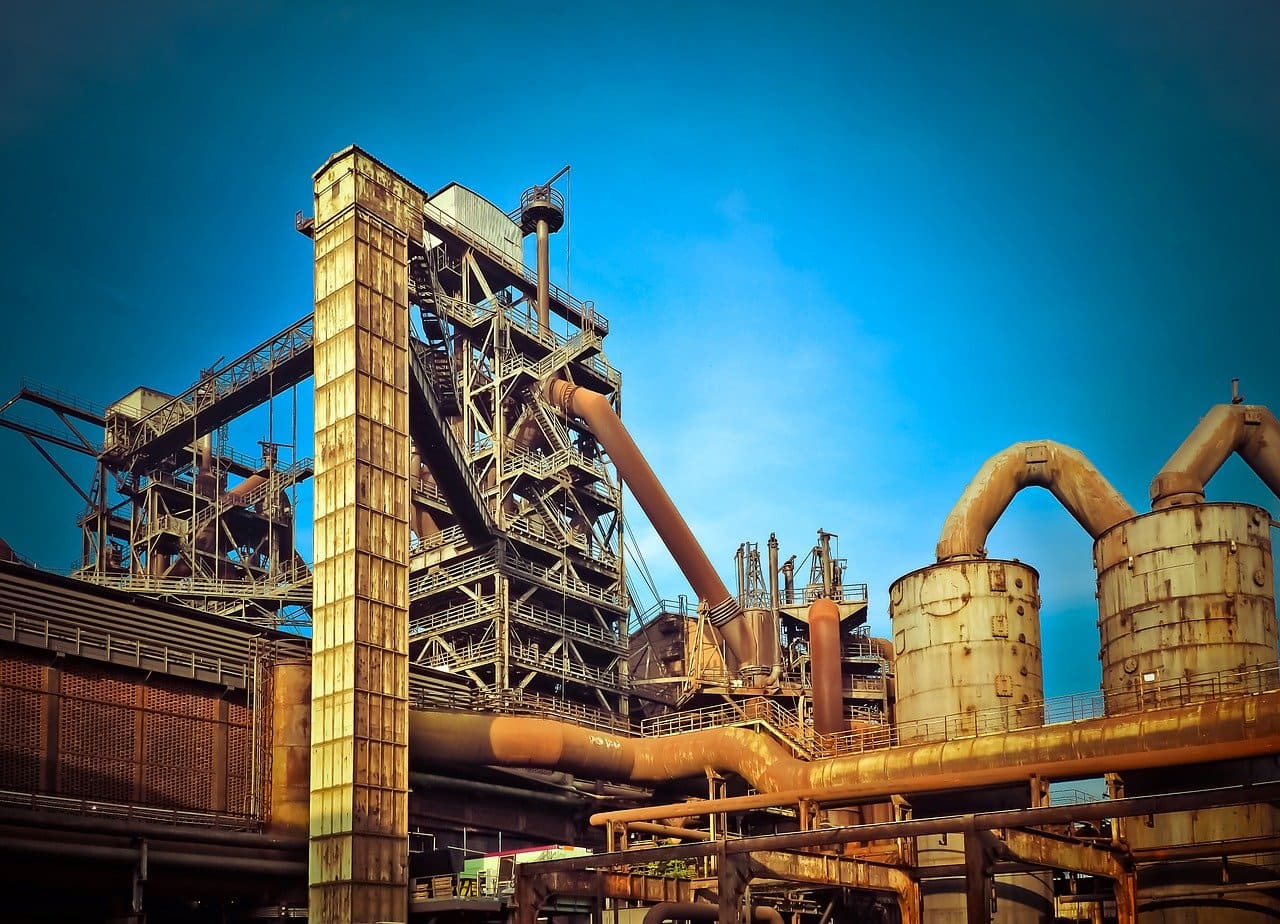 Every building in the modern world is constructed with a certain objective, but a special focus is made on design nowadays as well. Architects are not only professionals but also artists who create not only traditional banks, factories, railway stations but also make them works of art. Even if any building seems traditional and simple, it may still convey a unique message and challenge people’s eyes.

History of industrial design and architecture 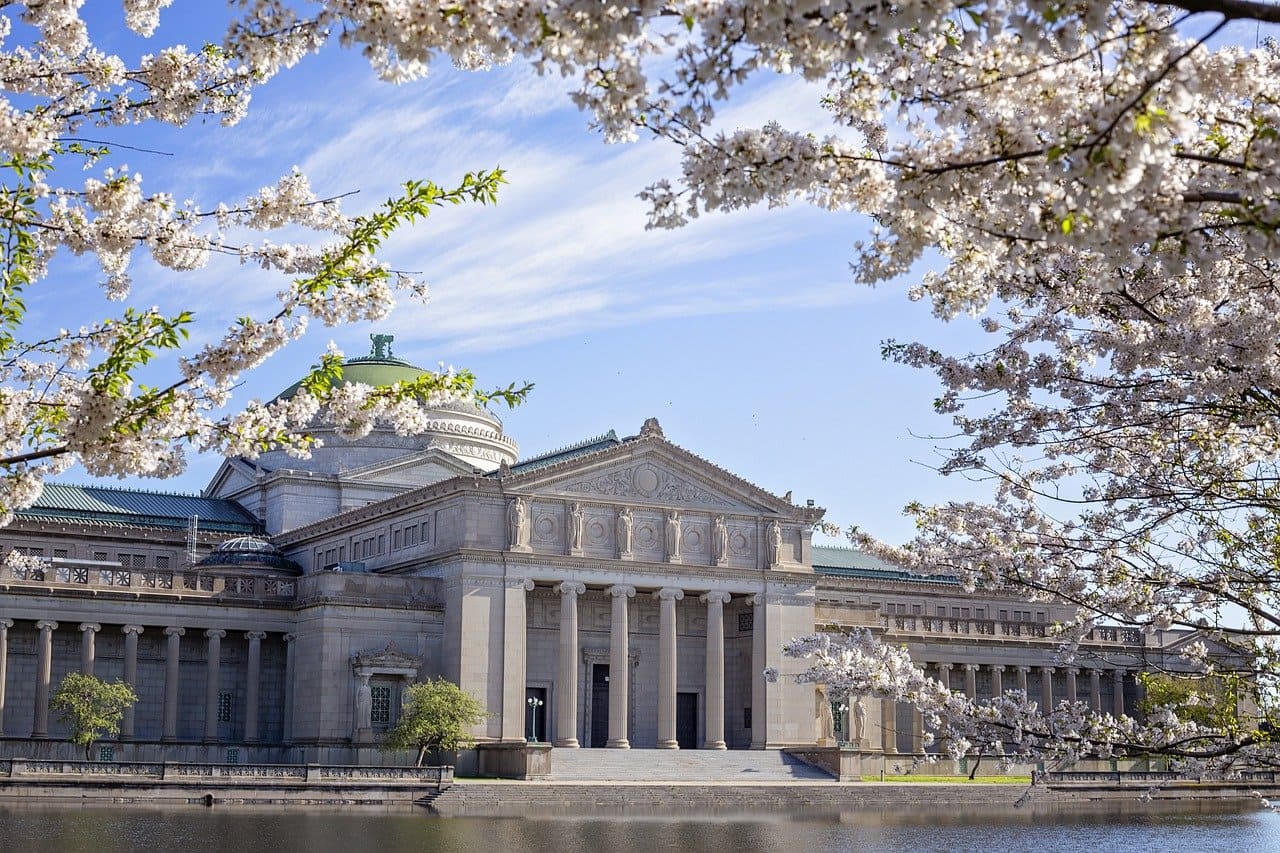 The first great impact on faceless industrial buildings was made by the industrial revolution that took place at the end of the 19th - the beginning of the 20th century. People could see a splash in the urban industry and came to the conclusion that even these buildings can inspire and surprise too.

Before the 1800s, ornate designs had been characteristic of religious and cultural constructions. However, the Industrial Revolution has changed that and even industrial architecture acquired impressive features. Naturally, the decorative elements were minimal and classic, but the attitude to such constructions has changed drastically as well.

The 19th century brought about new construction materials such as metal and concrete. Architects and designers began to experiment with design and layout to enhance not only the look but also the feel of buildings. They acquired larger windows that let more natural light and became more comfortable. It resulted in the increased production and inspired architects to make industrial buildings more artistic and functional. Therefore, industrial buildings of the 20th century became more complex and intriguing too.

It is worth saying that architects developed not only plants and factories but also dwellings for their workers, places of rest, recreational areas, educational and public buildings etc. It encouraged them to use one common style but also provide it with new features. No wonder so many examples of industrial architecture have appeared since that time.

There are more chances to meet examples of industrial architecture in large cities. This style has become so popular that it has resulted in the appearance of industrial and loft interior design as well. It is no longer surprising to see museums made from old factories and plants, let alone power stations. They are characterized by unique charm and take people back in time making this trip more exciting and pleasant.