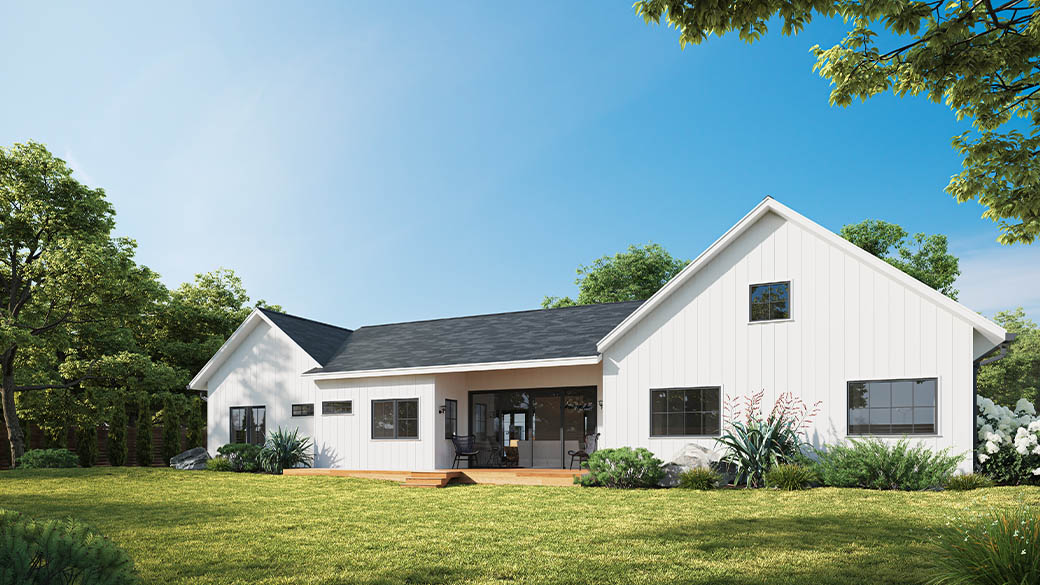 The visualization that takes place in the sphere of architecture and is defined as the representation of a new structure in practice in a simple manner is known as architectural visualization (AV). It can be referred to as a special language spoken by clients and designers at the primary stage of the project when the construction hasn't started yet.

3D Architectural Visualization: a new trend in the industry 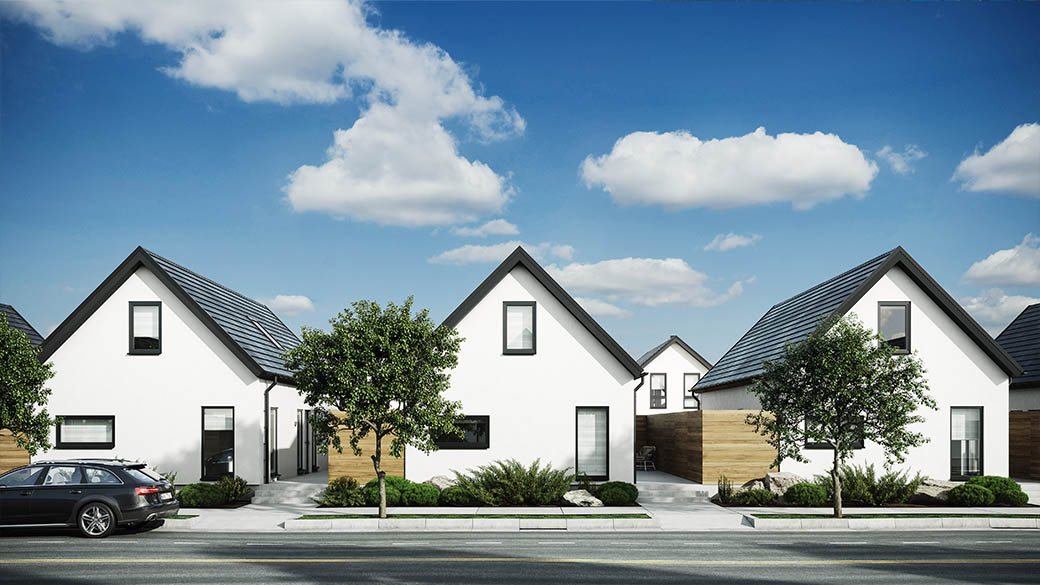 AV that aims to create models of the building in 3-dimensional format with the help of modern tools is known as 3D AV. This format of objects allows clients to move around a 3D model and look at it from different angles. These models can also include other elements including furniture, decor, etc.

Modern 3D models are characterized by many details and accuracy. They also display some natural effects such as shadows and sunrays that add realism to them.

A short guide in the history of Architectural Visualization 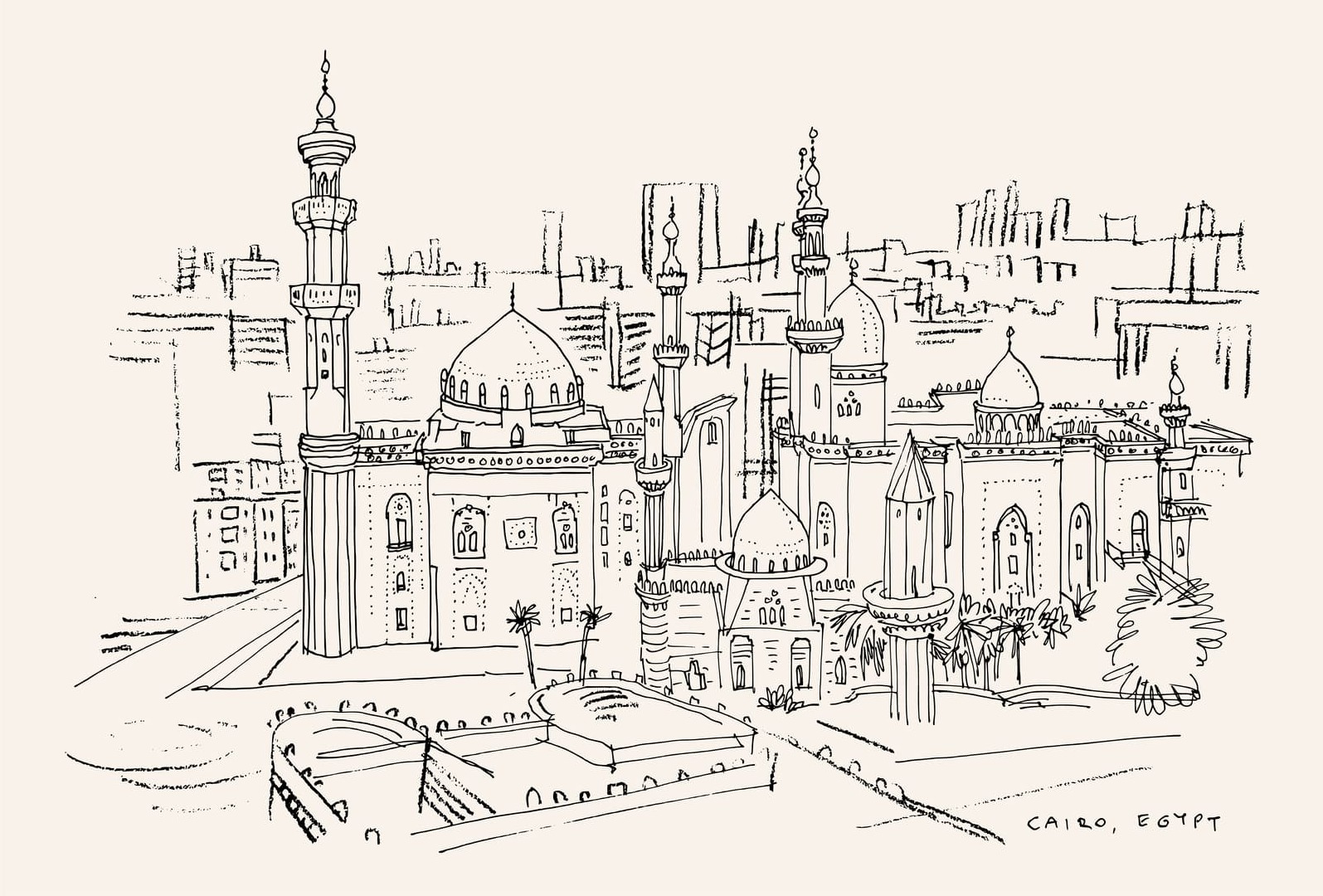 AV takes its origin from adjusting spheres of arts, engineering, and photography. It has been known since ancient civilizations in Mesopotamia and Egypt where philosophers aimed at describing the appealing architecture and its features. The basics of architecture in 2,000 BC were eurythmy, symmetrical parts and the cost of construction. The architectural sketches of the Middle Ages were not as precise and uniform as they should have been.

But looking at the Gothic buildings, people can observe advanced design with lots of details. The era of the Renaissance was characterized by realism and an informative subject view, while dramatism and ornament are features of the Baroque style buildings. The major improvements in this field were conducted in the 20th century. It was 1960th when the first CAD tool was created by IBM. It was a breakthrough in the industry that made the visualization process more cost-effective, accurate, and convenient.

The significance of 3D renderings in architectural design 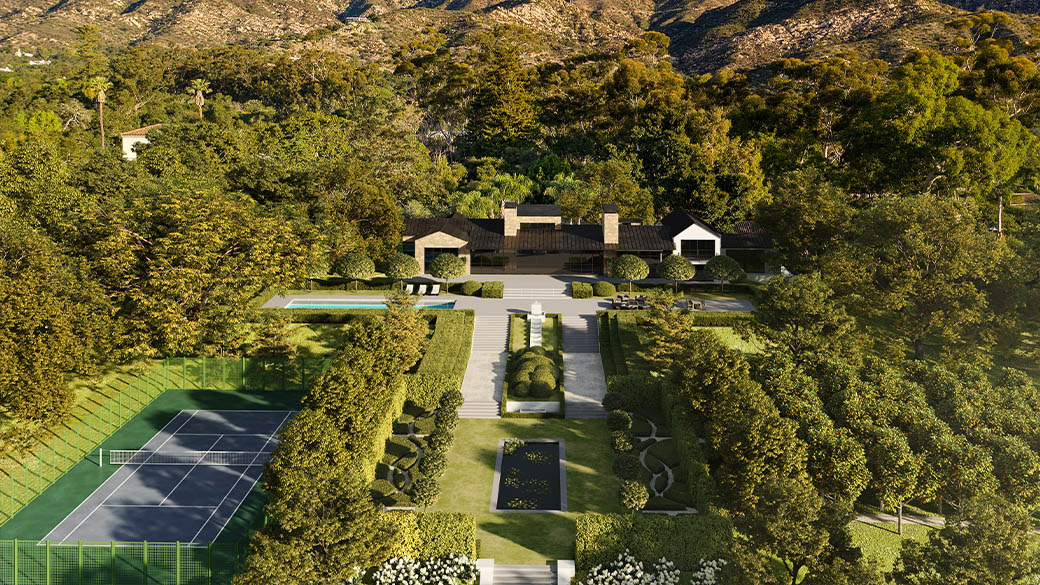 AV is performed through 3D rendering - a process that allows making models in a faster and more effective manner. However, there are other advantages of this approach too.

1. Ease of idea explanation: there is no need to have additional knowledge to understand the key idea of the project with many details.

2. Cost-effectiveness: years of services have made the price for 3D rendering services lower, and now this solution has a high ratio of cost to benefit. However, the popularity of these services attracted many freelancers who have no professional background, so the quality of these services may leave much to be desired. Therefore, the choice of the designer is a responsible task too.

3. Early error detection: it often happens that the project budget experiences excession due to client’s inability to understand some traditional ideas, but 3D models help to identify these problems at an early stage. They can find out if there is anything they don’t like, it can be changed at an early stage and it will prevent wasting costs.

4. Marketing opportunities: a project can attract a bigger audience with stunning images, so 3D rendering can help to promote projects at a faster pace.

5. Creation of more appealing presentations: the possibility to express ideas with beautiful visual materials and get positive testimonials from the audience.

What has the future prepared for 3D Architectural Visualization? 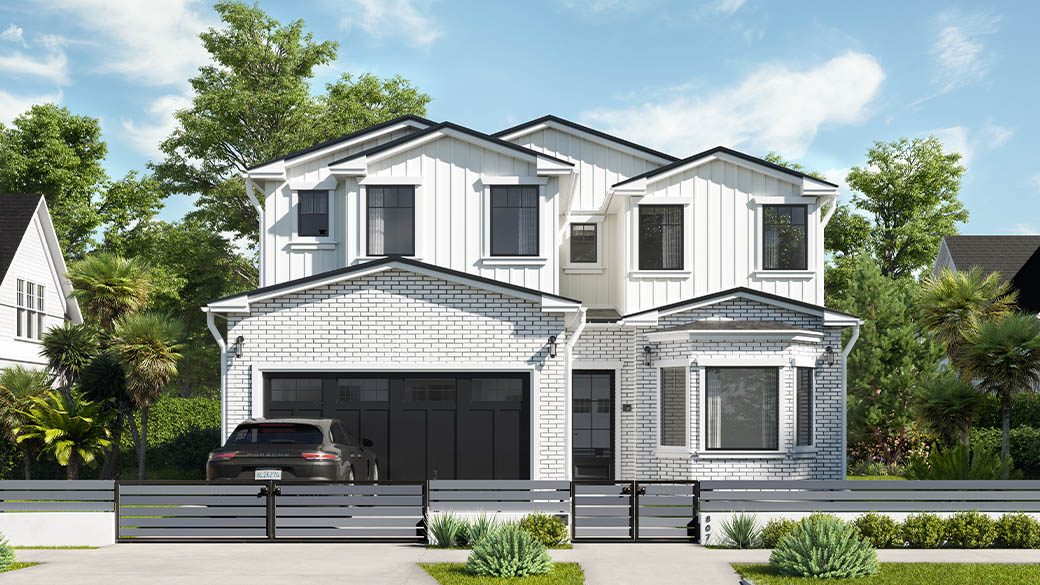 The constant improvement of the rendering tools allows to enhance its efficiency and reduce the cost of services. It will result in a smaller number of resources and spending less time on the model development. 3D AV also improves design iterativity. The changes to the project can be applied quickly and without spending extra resources. A client will see the result of architect’s work earlier and inform about necessary changes prior to construction start. Users can also hope to see the combination of 3D architectural visualization and virtual reality. Architects can offer clients to participate in virtual tours and offer a full immersion experience. It will lead to earlier project approvals and better customer satisfaction too.

3D rendering is used in a variety of industries from architecture, marketing, and engineering to movie, game, and animation production. The main benefit of renders is access to exact measurements and calculations used for 3D modeling and the possibility to view the existing models without special equipment.